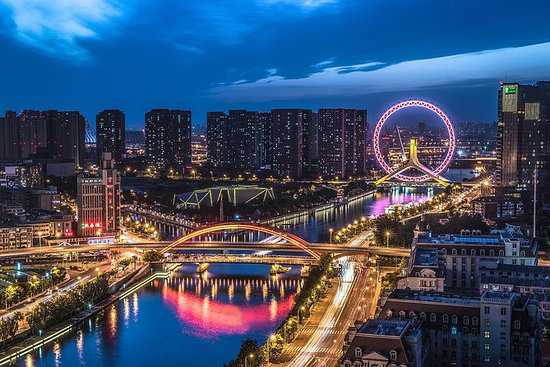 Tianjin is one of the four municipalities in China. Its name means ´the place where the emperor crossed the river´. Tianjin bears a splendid historical background. It was desecrated by foreign invaders long before the foundation of People´s Republic of China and Tianjin has been shared and influenced by nine countries: Italy, Germany, France, Russia, Great Britain, Austria, Japan and Belgium.
It is the sixth-largest city of China. Tianjin´s urban area is located along the Hai River, which connects to the Yellow and Yangtze Rivers via the Grand Canal in Tianjin. The majority of Tianjin residents are Han Chinese. There are also 55 minor Chinese ethnic groups, with a total population of 220,000, which makes the culture – food, theatres, restaurants etc, very interesting. Major minorities include Hui, Koreans, Manchus, and Mongols. Tianjin cuisine places a heavy focus on seafood, due to Tianjin’s Proximity to the sea.
The distance from the city to the sea coast is 50 km and that to Beijing is 120 km which makes it easy to take a weekend trip to Beijing or even go by boat along seaside or to South Korea. The municipality is generally flat but hilly in the far north, where the Yan Mountains intrude into northern Tianjin.
Tianjin is well-known for its social stability, low cost of living and education, friendly citizens, convenient public facilities and beautiful harmonious environment.
Tianjin is the birth place of the first institution of higher learning in China and one of the important scientific and educational bases of the country. There are over 40 institutes of higher learning, nearly 1 000 research institutes, a large number of experts and scholars famous at home and abroad. Tianjin Hi-Tech Industrial Zone is one of the first national new and high-tech industrial development zones in China. 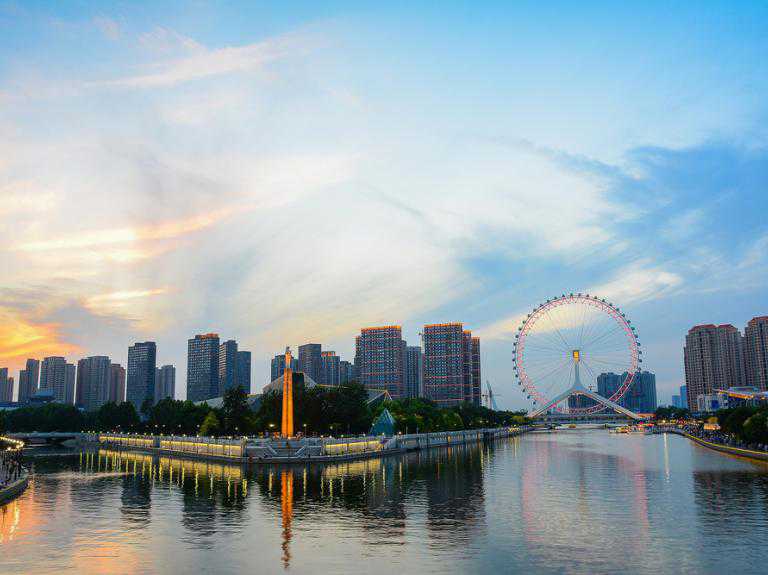 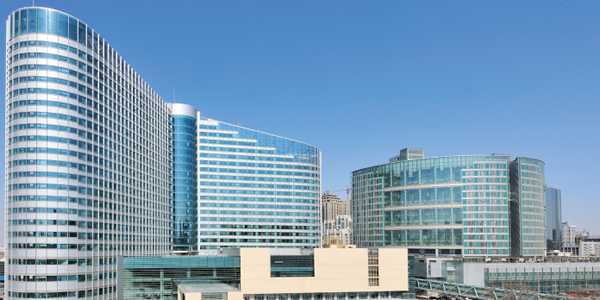 Tianjin Medical University (TMU), founded in 1951, was the first medical university after the foundation of P. R. of China. It is one of the first universities to get the recognition of WHO and one of the 74 universities to acquire the approval by the Ministry of Education to accept overseas students.
TMU is also one of the 97 universities which are emphatically constructed by the National “211 Project”. TMU began to accept foreign students from 1960s. Nowadays, the University has over 1430 foreign students from 64 countries. The International School (IMS) of TMU is in charge of the recruitment, education and management of foreign students. Based on qualified teachers and favourable teaching facilities, the medical courses taught in English have been continued for nearly 20 years and welcome by the students coming from countries using English as official language. Some diplomats, presidents of medical council and reporters have visited TMU many times and speak highly of the environment and education of foreign students at our university.
Tianjin Medical University covers an area of 400,000 square meter; the total floor space of construction is 358,900 square meter. 7493 people are working here, including 5,946 specialists with 1,092 having associated-senior title. 8515 full-time students are studying here, including 347 doctorates, 1593 postgraduates, 5127 undergraduates, 494 training students and 1260 international students. Currently, it offers 3 mobile post-doctoral stations, 44 authorized doctoral programs, 61 authorized master programs with 158 doctoral supervisors and over 500 master supervisors.
Tianjin Medical University is always dedicating to the integration of different science and has built the comprehensive medicine educational system. Today the program's academic-year for students includes the seven-year, five-year, four-year and three-year. In national and municipal level, the Tianjin Medical University is the state-of-the-art diagnostic and treatment facility. The Tianjin Medical University is in possession of 7 University hospitals, 3 affiliated hospitals and 30 academic hospitals with near 5000 beds for students' practice.

Who can Guide you best for FMGE/MCI Screening Test?